Not Soon Forgotten: Stories from the Hesston Tornado
Collection: Documents 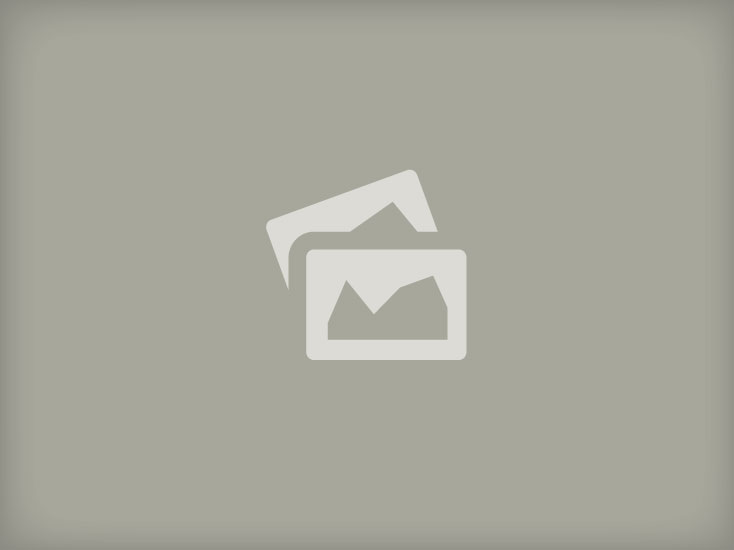 Not Soon Forgotten: Stories from the Hesston Tornado

Scroll down to view the document; press Ctrl+F (Windows) or Cmd+F (Mac) to search within the PDF file.

A collection of stories recounting personal experiences of the Hesston Tornado

Do you know something more about this item? See something that isn't quite right? Please post your comments and corrections below:

Brad Koehn
March 13, 1990, was a somewhat abnormal day. I went to school and track practice just as usual, but the weather was so beautiful that I couldn’t concentrate. At about 5:00 p.m. my track coach sent everyone home because there was a tornado warning for our area. The weather still didn’t look very threatening so I wasn’t in much of a hurry to get home. I acted calm on the outside, but I had a strange feeling that something was going to happen.
When I reached home the weather was becoming more and more threatening and dark but it was unusually calm. I got out my binoculars to look further in the east because I still felt uncomfortable. At about 5:30 p.m., the clouds began getting darker and darker. A
i
few minutes later they began moving swiftly in all directions and I could see the shape of a huge tornado over Hess ton directly east of my house. I quickly went to the basement and discovered that the electricity had gone off. I watched the tornado from a window in my room, and the day seemed to quickly turn to night as the tornado neared my home. I couldn’t tell exactly how close the tornado was, but I knew I should get to safety. As I sat in my basement, I awaited the sound of breaking glass and falling walls. All that came were a few small objects that were thrown against our house, and then a dead silence fell upon my ears. It was quickly broken by the sound of police cars and fire trucks.
At first I didn’t know the extent of the damage in town, but I received more and more information from phone calls and the radio. Later that evening when I went into town, I was shocked by the damage and destruction I saw. I knew that Hesston would never be the same, and every time a storm came they would be reminded of the tornado
that came without warning and robbed families and businesses of everything they owned.
4
The next day I helped clean up and salvage what had been left behind, and my mind kept asking the question: Why?
47
46
Renee Kratky
On Match 13, 1990, a huge tornado hit the small town of Hesston. I never found out until about 6:30 that a tornado went through Hesston at 3:37 p.m. and destroyed most of the town. I was at Lyons, Kansas, playing in the CKL Honor Band. After we played and were critiqued, Vern, our band teacher, took us to another room and told us Hesston had been hit by a tornado. Right away, we all started crying and wanted to go home, we ended up going straight home - straight into the second tornado. We never saw the tornado until after die rain and hail had hit us, and everything got calm. The radio told us all the warnings of tornadoes around us and what to do if in danger, go to your basement, take off your golf shoes, stay out of vehicles, or go to a ditch.
When we finally saw the tornado, everyone started screaming and yelling trying to get the bus driver to stop and let us go to the ditch. After the bus stopped, Bryon Wegerle palled the emergency window down and went out the window, head first, followed quickly by me and Denae Hoheisel. We ran to the muddy, wet ditch and fell to the ground. The tornado was tall and skinny and moved slowly over a farm house, moving away from us. Vern finally said, “I think we can beat it, get in the bus!” Everyone ran to the bus and the bus took off leaving Vern, a t-shirt, a lunch ticket, Mike Dreier’s glasses, and my lip stick behind. We stopped for Vern but the other valuables were left behind to rot away in the muddy, wet ditch.
Riding the rest of the way home was the scariest time of my life. “What if the tornado had hit Hesston hard and nothing was left,” was the thought running through my mind the whole way home. When we arrived at the Hesston exit no one realized that this was our home, Hesston. The guard at the exit wouldn’t let us through without having to call us in, and make sure we were expected. Arriving at the high school was the greatest relief to most of us, but we still couldn’t go home. We had to sit around in the school and wait for our parents to come and get us. The wait was long, but getting on television took care of most of my problems. My dad finally came and got me from the school, but we couldn’t leave until die roads were clean of debris.
After getting home and finding out everyone and everything was okay, the fear